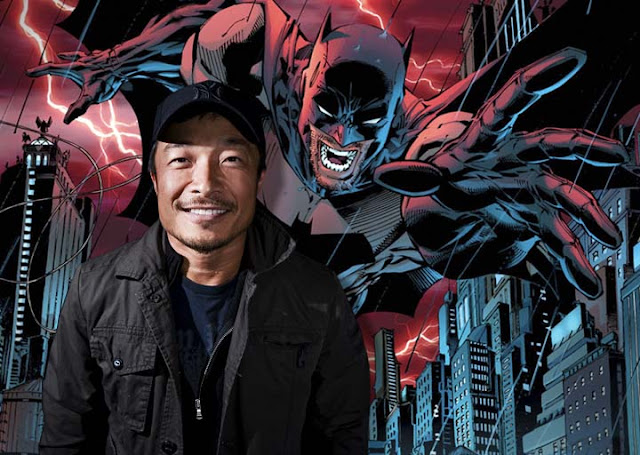 Picture: Seth Kushner
Words: Christopher Irving
There's something about Jim Lee's art that doesn't get old. His marrying of manga influences with tried-and-true American ones still looks bad-ass, turning thirty-somethings weaned on his X-Men work back to being the fanboys who first read his comics in the early '90s.

And that's a not a bad thing.
Posted by Christopher Irving at 8:52 AM