1. Early Hip Hop Culture: This is a subject that I read about and research endlessly for pleasure and inspiration. I absolutely relate to the situation of coming from a barren, dilapidated neighborhood like the Boogie-down Bronx and finding creative ways to have fun for little expense. I love the competition that this early era inspired and the idea that you had to be great, if not the best, to get any respect and if you were weak people would not be afraid to tell you in a second. Throughout my childhood watching my classmates shift from making fun of my whack drawings to giving me props was probably the most character building thing I've experienced to this day. It was a tangible recognition of actually getting better as an artist and this criticism was invoked upon me with a severe attitude that was distinctly early hip hop.

I started to develop opinions and taste based on renting shitty movies that looked cool from "Best Video" as a kid. Before this time, my only exposure was to stuff on TV which was vetted to a certain extent as being entertaining and/or good enough to keep you in your seat so that you watch the next set of commercials. When my dad got a membership card to this exclusive, dreary movie store, it was possible to eventually rent everything in the store which I at least accomplished with the horror section because they had the most interesting covers. By doing this I came to the realization that there are bad movies, boring content, uninspiring flicks,etc. Even at a young age I tried to critically figure out what makes me like a certain piece, what turns me off, what mistakes are being made that keep taking me out of the story, which I try to apply to the work that I do. I always made sure to rewind too, to avoid any surcharge to my pops.

3 Glen E. Friedman's Photography: It turned out that most of the photo's I've stared at of my favorite musicians and skateboarders were all taken by the same dude. This guy seems to be around for the inception of a lot of cool stuff. Almost like the Forrest Gump of Hipness. I have a few coffee table books of his work and I steal facial contortions from his work on a regular basis. 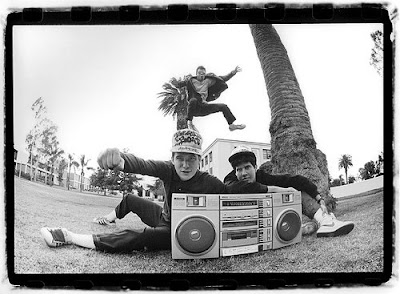 4. John Waters: The gross stuff isn't what I dig most about Mr. Waters. I love that shit too, but if you listen to what he says about his work it is very apparent that each scene and most dialogue is inspired by real life experiences. He taught me to keep my eyes open and absorb everything around me for future use. Beware. 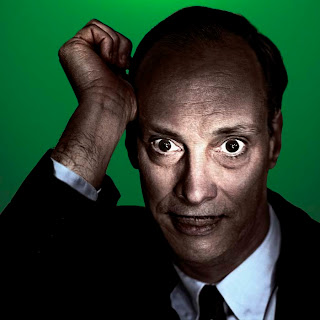 5. In Living Color: I appreciate this show for it's biting satire, extreme parody, different perspective, over-the-top situations, memorable characters....I can go on forever, man. I remember each episode clearly and with great enthusiasm. Almost every silly situation I find myself in I can recall a sketch from In Living Color that is similar to what I'm experiencing. I hope to one day create something that has a fraction of this programs clever edginess and commentary.

Ed Piskor is a hardworking illustrator based out of Pittsburgh Pa. Having fashioned a few graphic novels with his pal, Harvey Pekar, Ed is currently putting pen to paper in his first solo graphic novel effort, Wizzywig, which can be downloaded for free at his site 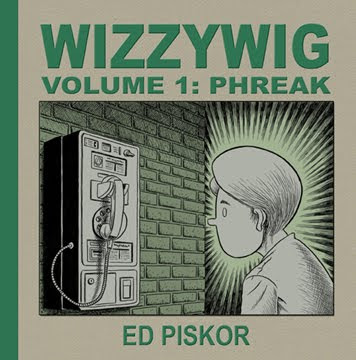 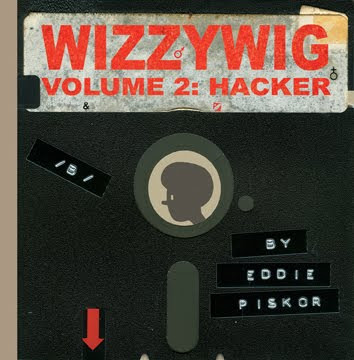 Posted by Christopher Irving at 8:50 AM