As soon as I was asked to cite my non-comics influences, a few people immediately came to mind. I tried to think of others, some lesser known folks deserving more recognition or even some recently appreciated genius that is currently influencing me. That would've been cheating, though, because the few names that initially popped in my head are clearly the ones that have made a profound impact on me. In looking back, I noticed that I had stopped following their work at one point or another, only to eventually rediscover them and still be enthralled by their brilliance. 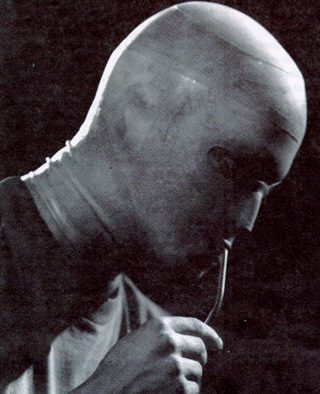 Sure, there's a part of me that wouldn't mind if Patton rapped over some funk metal while wearing fluorescent clown gear, but the thing that sets him apart is his genuine passion for music and sound, his prolific and diverse projects, and his incredible vocal ability. C'mon, he's Mike Patton! 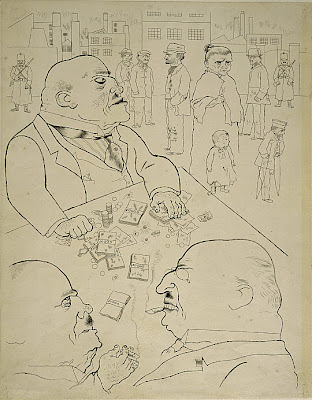 I immediately fell in love with his art when I flipped through an Art History book in high school. He's one of the major reasons I relate to ink work the way I do. Grosz mastered paint and collage, but it's his bold, choppy line that makes me want to break my nibs and start over again. On top of that, he was on Hitler's shit list. Grosz's art put his life at risk, and yet he still created it in the face of chaos. 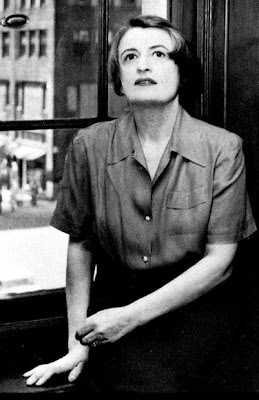 I think a lot of people mistake "do your own thing" as a license to be an asshole when reading Rand's work. However, her first opus about rational self-interest, The Fountainhead, was perfect for a frustrated young man like me. Through the book, Rand reassured me that I needn't apologize for my ambition or give up my dreams. I may not agree with her politics, but her fiction still reminds me that "doing your own thing" is a noble endeavor. 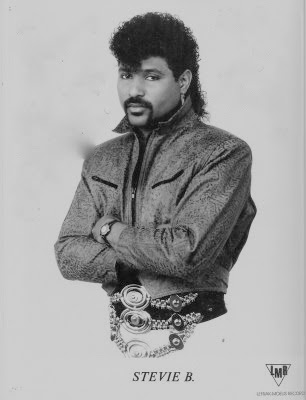 Wedged between early hip-hop and dance music was "Freestyle." Stevie B remains the undisputed King of "Freestyle". Car radios would fill the Miami airwaves with his hit Spring Love when I was a kid, preparing me for heartbreak yet celebrating the promise of tomorrow. You had to be there. 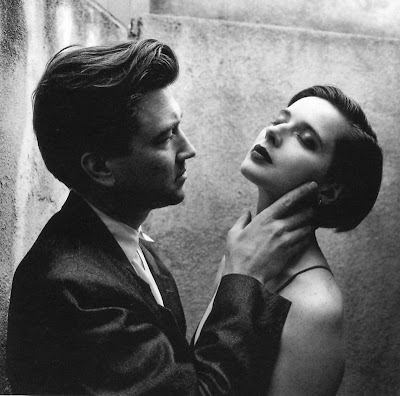 It makes me extremely happy that a creator of Lynch's stature is still challenging himself and as a result, still creating compelling movies. I'd also say that he "bucks the system", but I kinda hate that phrase. Don't let the pundits fool you; his most recent movie, Inland Empire, is ambitious, intimate and beautiful.

Michel Fiffe is the creator of the ACT-I-VATE webcomics "ZEGAS", "PANORAMA" and "FUT MISO". He has worked on the mini-series "BRAWL", frequent issues of "Negative Burn", "Fall of Cthulhu" for Boom! Studios, and was a contributor to Smith Magazine's "Next Door Neighbor" Project.

Posted by Christopher Irving at 9:00 AM