For the Love of Comics #07: Cosplay - a photo essay 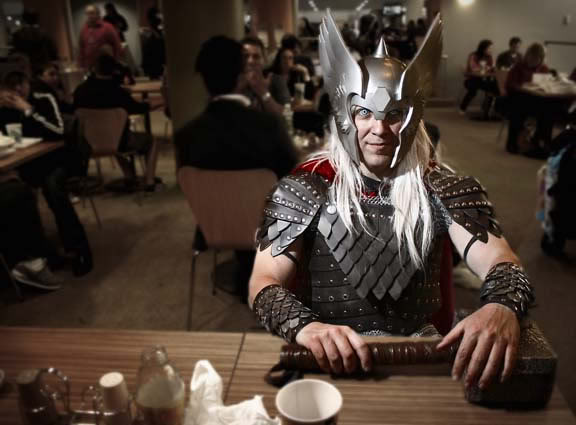 Cosplay (コスプレkosupure), short for "costume play", is type of performance art in which participants don costumes and accessories to represent a specific character or idea.

It's no secret that I'm a comics fan. If you're reading this, then odds are you are, too. I've been a fan since before I was able to read and have collected weekly for over twenty-six years. But, I have never worn a costume to a comic con. Just not my thing. To me, that is a different level of fandom, and one which I find fascinating. A couple of years back, I decided to turn my lens to such fans, and create a photo series, as a way of examining these Cosplayers. The following photos were taken at several comic conventions. 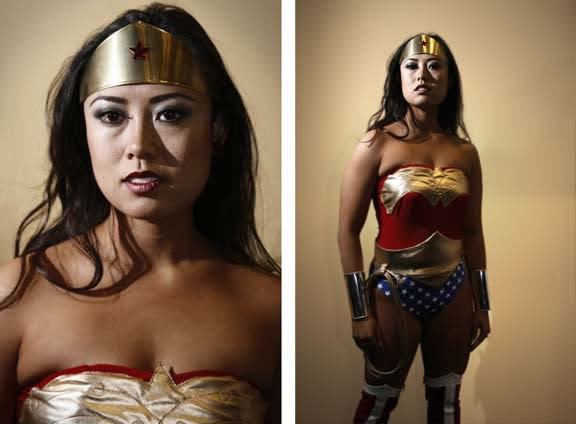 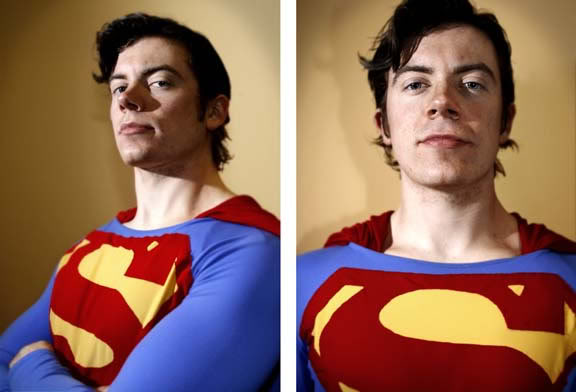 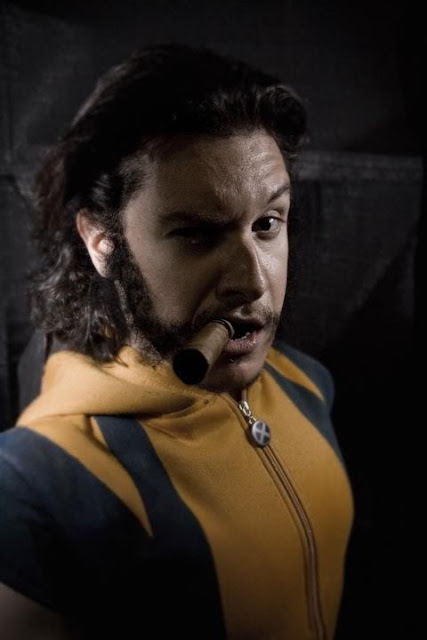 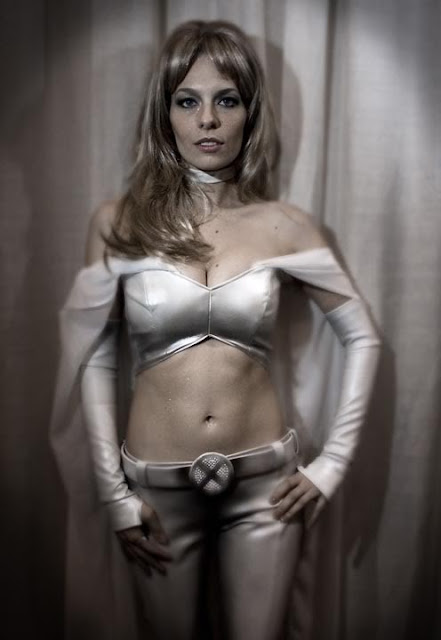 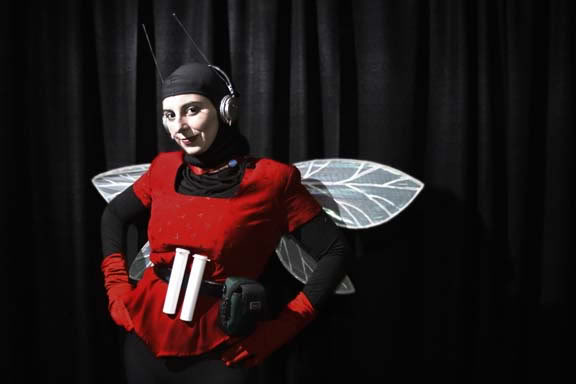 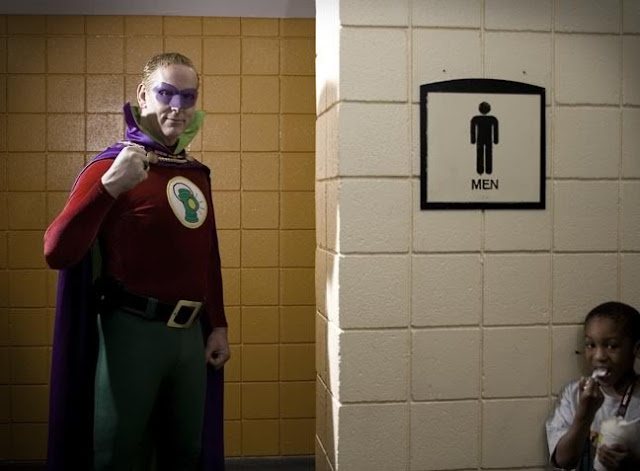 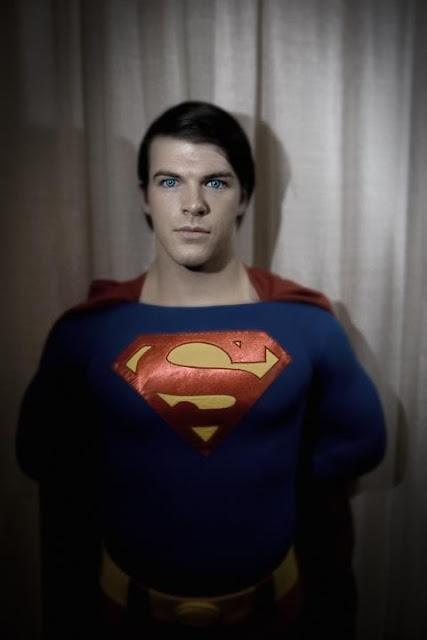 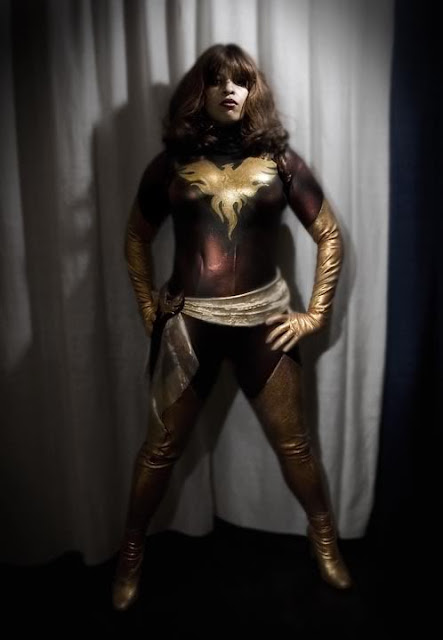 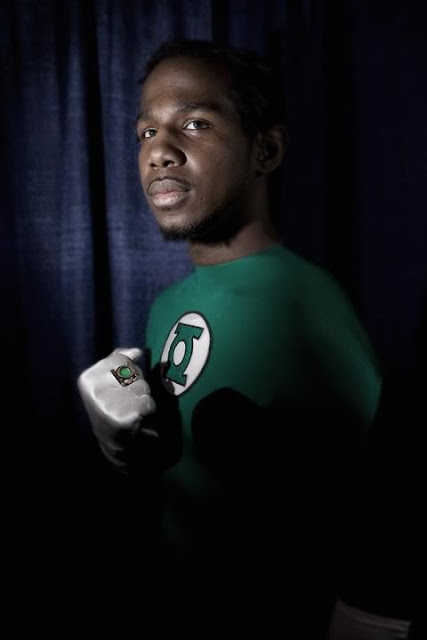 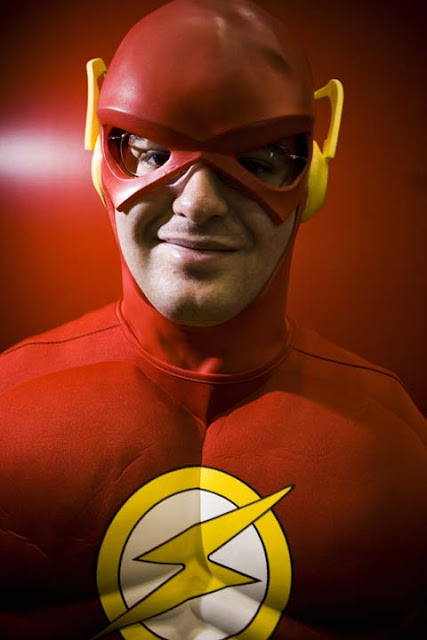 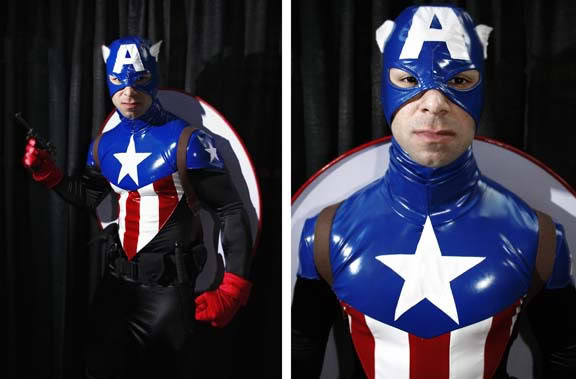 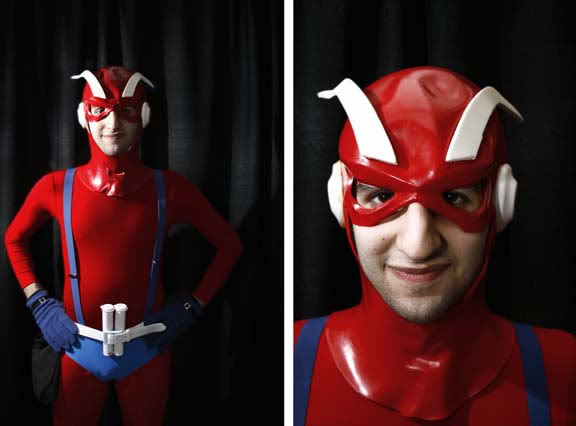 Posted by Christopher Irving at 10:49 AM